Tell us all about it and link up with Erika, Marcia and me! 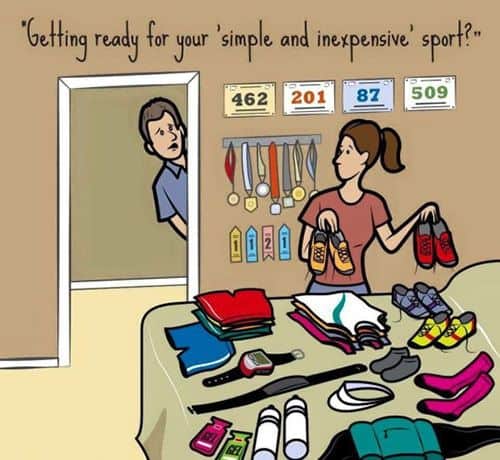 My husband has this app on his phone that counts down to Black Friday.  He’s had it on his phone for years. I remember him saying “239 days until Black Friday…” when we were very first married, so Black Friday has always been kind of a thing for us.

I’m not even a good Black Friday shopper… just ask my BFF who has told me where/when I need to get my deals this year because I don’t pay enough attention to really take advantage of the savings.

With that said… I think it’s time for me to change that.

Side note – Black Friday isn’t even really Black FRIDAY anymore, is it?

I mean the deals are all up and ready to go, amiright?!  Now, I know it is still a teeeeny bit early for the actual sales to be going on, so I just wanted to do a quick roundup of what I am going to be on the lookout for.

You can’t have enough stuff. 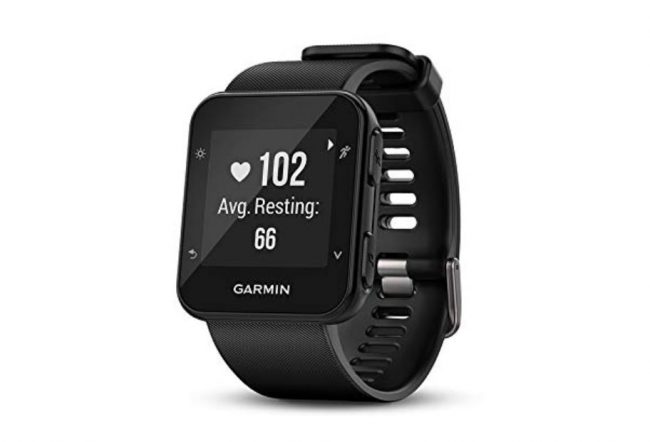 While I don’t wear this watch anymore I loved it when I did.

If you’ve been wanting to dive into the world of Garmin without spending a ton of money this is the watch to do that with!!

I’ll be keeping my eyes peeled for shoe deals.  I have got to diversify my running shoe portfolio, and a good deal on Black Friday will help me fill up the closet!

You read that right… I’m thinking about actual races!  I know a few different race series had Black Friday sales last year, and I’ll be keeping my eye out for the same to happen this year.  It’s the perfect time to fill up next year’s race schedule.

Spartan Races… Tough Mudder… lots of those obstacle races already have their deals locked and loaded and ready to go.

Could runDisney have a Black Friday deal? They did a few times before (I think Tinker Bell got a special Black Friday bib sale). So we’ll be on the lookout for that too!

Black Friday: Nothing to do with Running

So, let’s get real for just a minute.  Technically I should be using Black Friday to start (or finish?) purchasing gifts for the OTHER people in my life.  Christmas is, like, practically tomorrow.

I decided to round up a few of the best Black Friday deals I could find that have nothing to do with running – because if you’re anything like me – most of the people I am buying gifts for are holding up the signs and red vines while I run. 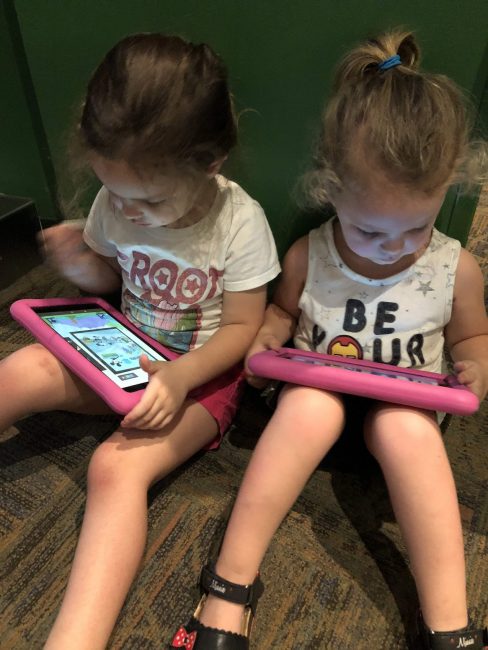 I’ll admit – the Kindle technology drives me crazy and when those things get glitchy I have no idea how to fix them.  However, the fact that my kids have the ability to play any game or watch any show they want to watch without paying extra… pure gold!

For my Husband: SANDALS.

I can’t guarantee that they’ll offer something, but they have in the past.  I’m keeping my eye out on Sandals to grab a deal so my husband and I can take a much-needed vacation next year.  No links to share because I have no idea what the sale will be… but I’m holding my breath for a good one!

For my Family: [amazon_textlink asin=’B0792KTHKJ’ text=’Echo Dot’ template=’ProductLink’ store=’mynoguli-20′ marketplace=’US’ link_id=’cfaf73cb-ecc3-11e8-82af-f34b62bbe406′] – we probably won’t be buying more of these because we have one in pretty much every room.  So much so, that our daughters go “Alexa…” when they don’t have an answer to a problem.  Also, whenever they want to listen to Taylor Swift singing Shake it Off… at least twenty seven times a day.

So, to sum it up… Black Friday is awesome and I’m sure they’ll have some great deals for runners.

But, runners, don’t forget about those poster-holders, too.

Six Steps To Fix Plantar Fasciitis | Tuesdays on the Run

How to Run | Tuesdays on the Run

Ten Tips to Prevent Running Injuries | Tuesdays on the Run

I love my Garmin 235. I bought it a few years ago and I love it. But it is hard to pass up when they offer great deals over the holidays. Maybe some xmas ideas....hmmmm!

Great list! I am wanting a new Garmin 35. I am currently using the vivoactive (original) and its fine but I would like an upgrade. I may send the husband a few helpful links haha

Hehe i like that "simple and inexpensive" comic- o so true! I haven't started thinking about black friday ornshopping yet- but apparently I need to!