This is a joke, right? ?I mean, we’re being punked?

A couple weeks ago Under Armour released their Star Wars Line… for men and boys. ?You can read all about that debacle here.

Under Armour quickly spoke up via Twitter and email letting the ladies know that they’d been heard. 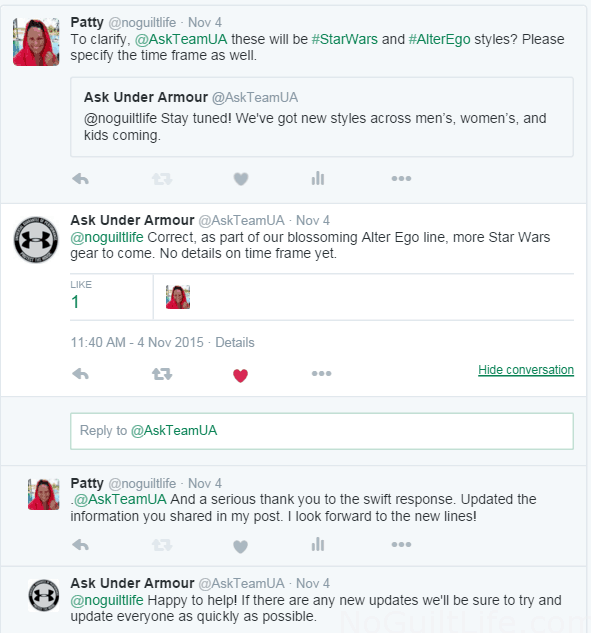 “Women’s gear is coming soon!” they announced?all over social media after the outcry of sexism.

The guys get shirts that actually look like Vader or Storm Troopers. ?This is an important distinction.

They get to BE Vader. 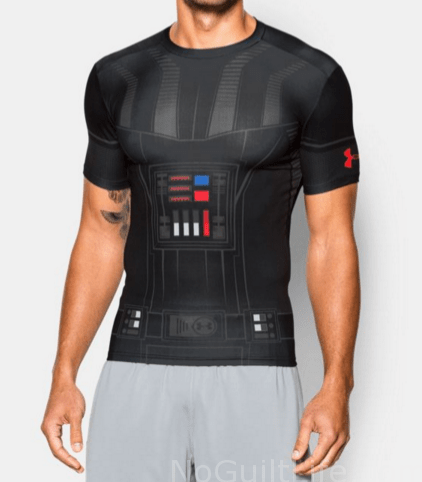 We get to support our boyfriend by wearing his face on our shirt. ?Or something like that. 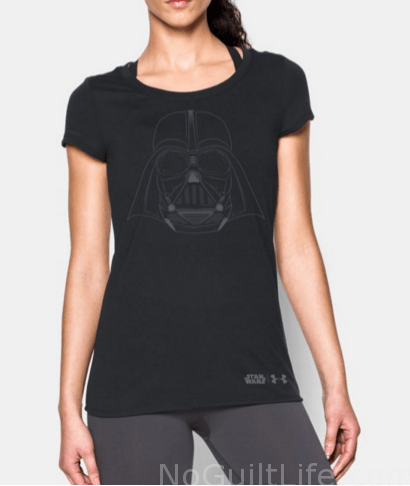 The good news? ?Not a pink thing in the entire line of cotton workout wear.

The bad news? ?Yep- you caught that too? ?COTTON WORKOUT WEAR.

What-The-What is going on at UA headquarters? ?Cotton? ?Are you KIDDING me? ?News flash- chicks sweat too.

While I like the look of the shirts offered (hey! there’s some good news) these won’t be my go-to shirts for a workout or race.

You know, like the runDisney Star Wars Challenges happening in both January and April this year.

Your game is weak. ?

Did you know that 60% of the runners at the Avengers Half Marathon last weekend were women? ?You missed out on a huge opportunity with women’s wear for the Alter Ego line… again.

And you aren’t correcting that mistake with the Star Wars line.?

It’s not fitting of a corporation like yourself to treat both genders equally. ?

But in this case, you DO need to try again.

How do you feel about the Under Armour Star Wars line for Women?? 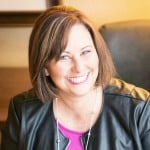 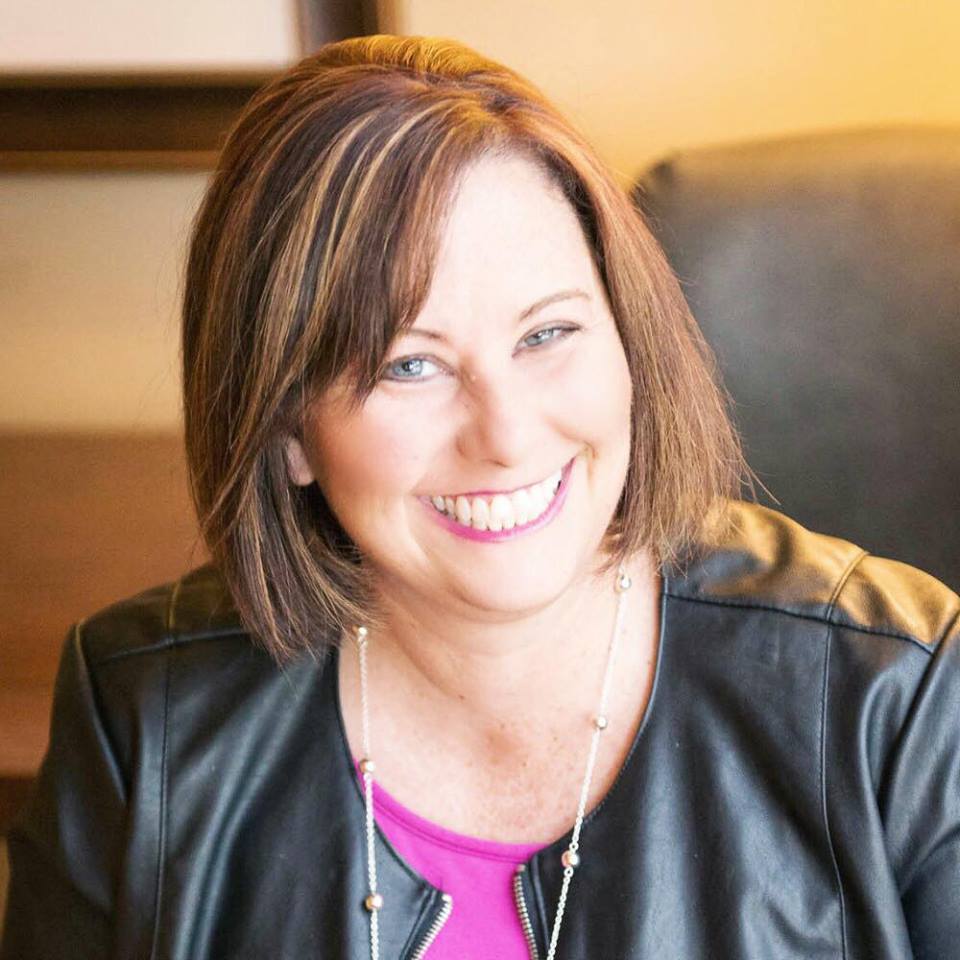